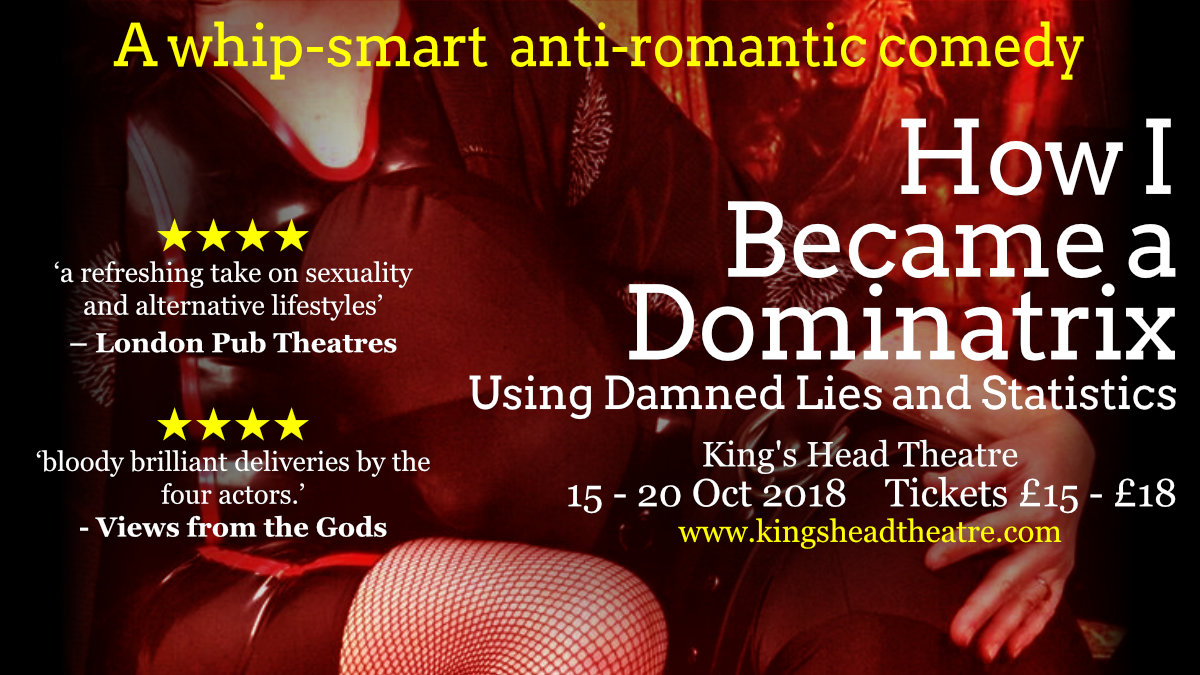 Reviews from the Camden Fringe production:

Noel Coward meets Fifty Shades of Grey – Don’t tie yourself in knots… get someone else to! 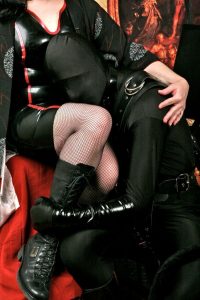 The fourth wall comes tumbling down as audience members walk into a bondage workshop and leave with how-to handouts on BDSM.  But will they then want to try it at home? “I sure hope so!” says author TL Wiswell. “This play is supposed to be fun and people should come out feeing cheerful and enthusiastic and empowered. Embrace the power of, ‘Yes please!’ ” The play also includes a caning workshop and a stylized party set at a sex club. “A lot of people find this whole world very intimidating,” adds Wiswell. “This play provides a road map to navigating this lifestyle and making it approachable. Ultimately, you take home what you bring, and if that’s curiosity, you may discover you’re now willing to push yourself just that little bit more. Dominants and dominatrixes like making jokes and being silly just like everyone else does, it’s just that when they do DIY at home it may be for much more dodgy reasons than you’d expect.”

HIBDUDLS was originally written as a play exploring how long term couples struggle to be honest about their desires – thus the “Damned Lies and Statistics” as, Wiswell says, “Over time the endless lies become so natural that you forget what it is you actually want, or how to even ask yourself what you want, or when you’re talking the truth.” But when tasked with whittling this play down to festival length (one hour), Wiswell struggled with how to discuss this serious problem in a way that was engaging and positive. “That’s how I came up with the dominatrix angle,” she continues. “A lot of people try to pep up their sex lives with the old ‘silk scarves and fuzzy handcuffs’ SM after many years, or decide to ‘open up their relationship’ by going polyamorous. I decided to have the couple of my play go to BDSM workshops together, and then invite the audience to come along. That way they’re learning as the characters learn, but the audience will figure out much sooner that Scott and Christie are approaching this in very different ways. My hope is the audience will see the ‘lies that bind’ fairly quickly. I love unreliable narrators, and both Scott and Christie have no idea what they are getting into in terms of their relationship. They both need to learn how to be honest really quickly.”